There are many treatment methods for copper oxide at present, but the flotation method, especially the recovery of xanthate after vulcanization, is still the main method for treating copper oxide ore.

Second, fatty acid flotation
Fatty acid floatation is also known as direct flotation. When using fatty acids and their soaps as collectors for flotation, it is usually necessary to add gangue inhibitor water glass, phosphate and slurry adjuster sodium carbonate.
Fatty acids and their soaps can well float malachite and azurite. The test results of fatty acid flotation of malachite with different hydrocarbon chains show that the fatty acid has a strong ability to capture malachite as long as the hydrocarbon chain is long enough. The stronger the collection ability is within a certain range, the less the amount of the agent is used, and the mixed saturated or unsaturated carboxylic acid of C10 to C20 is used in the production practice. This method only applies to copper oxide carbonate gangue not when the gangue contains large amounts of iron, manganese minerals, the index will be deteriorated; additional fatty acid sludge also fail, so little progress in this method.
In foreign countries, the concentrating plant that used this method in the past, except for a few, most of the plants are supplemented with sodium sulfide and xanthate or directly changed to sulfide flotation. For example, the Nchangga concentrator in Zambia uses a vulcanization method and a fatty acid method to float copper oxide ore. The treated ore is a sulfide-oxidized mixed ore containing carbonate gangue. The main copper minerals are chalcopyrite, malachite, azurite and azurite, and a small amount of chalcopyrite and porphyrite. A part of the copper oxide mineral and copper sulfide which have been vulcanized during flotation are floated with xanthate, and the flotation tailings are used to float the residual copper oxide ore with fatty acid (palmitic acid). The ore contains 4.7% copper and the concentrate contains 50% to 55% copper. The pharmaceutical system is: lime 500g / t (pH = 9 ~ 9.5), sodium sulfide 1000g / t, palmitic acid 400g / t, cresol 10g / t, fuel oil 75g / t.

Third, the amine flotation method
With an amine as collector flotation, flotation is a common method of non-ferrous metal oxide ore (copper, lead, zinc oxide ore), suitable for processing malachite, azurite, copper chloride and the like.
Amines are effective collectors for copper oxide ore, but their selectivity is poor and they have a catching effect on many gangues. Therefore, the amine method is often delimed. However, for muddy copper oxide ore, pre-desilting will cause copper loss, so the key to the amine method is how to find effective inhibitors of gangue. Effective inhibitors of current gangue are: seaweed powder, lignosulfonate or cellulose lignosulfonate, polyacrylic acid, and the like.
Flotation of malachite with an amine requires a higher pH than xanthate. The test results show that the pH value is between 10 and 11, and the vulcanization of sodium sulfide is the best. In addition, the use of amines as collectors is faster than flotation.
The amine collectors currently used are laurylamine and cocoamine, or a mixture of fatty amines and amines having 10 to 14 carbons with two NH2 groups. When used, adding diesel as an emulsion can greatly improve the flotation efficiency.

Fourth, emulsion flotation
The copper oxide mineral is first vulcanized, then a copper complexing agent is added to form a stable oleophilic mineral surface, and then covered with a neutral oil emulsion on the surface of the mineral, resulting in a highly hydrophobic floatable state, thus firmly adhering The bubble floats up.
The essence of the emulsion flotation method includes three aspects: (1) using a selective organic compound copper complexing agent to form a stable slightly hydrophobic and very lipophilic film on the surface of the mineral. Copper complexing agents are: benzotriazole toluene triazole, mercaptobenzothiazole, diphenylguanidine and the like. (2) adding a non-polar oil emulsion to increase the adhesion of bubbles and mineral, a non-polar oil emulsifier available gasoline, kerosene and diesel. (3) Use of selective gangue inhibitors such as acrylic acid polymers and sodium silicate.

5. Chelating agent-neutral oil flotation method
For the refractory copper oxide ore (such as chrysocolla), it is recovered by several flotation methods mentioned above, the selectivity is not strong, and the recovery rate is not high. In order to effectively recover the refractory copper oxide ore. A highly selective collector must be sought, and a flotation process with a chelating agent plus a neutral oil has been proposed.
The method refers to the use of a chelating agent and a neutral oil to form a collector. The results show that the use of a chelating agent as a collector not only achieves high selectivity and capture, but also ensures high sorting index and reduced consumption of the agent, while the chelating agent also has selective inhibition. However, due to the high cost of the chelating agent, the promotion and application in production are limited. Currently, chelating agents such as octyl-substituted basic dyes malachite green, potassium octyloxycitrate, benzotriazole and neutral oil emulsifiers, N-substituted imine diacetates, polyamines and organics are used. a condensate of a halide or the like.
Several flotation methods for copper oxide ore have been described above. In addition, the use of an external energy field can also significantly improve the flotation process of copper oxide ore. There are many reports at home and abroad, such as using r-ray irradiation to improve the floatability of minerals, electrochemical treatment of slurry, electric field treatment of chemicals, treatment of floating water by magnetic field, etc., can be played to varying degrees. Improve the flotation process, reduce the consumption of pharmaceuticals and other aspects. 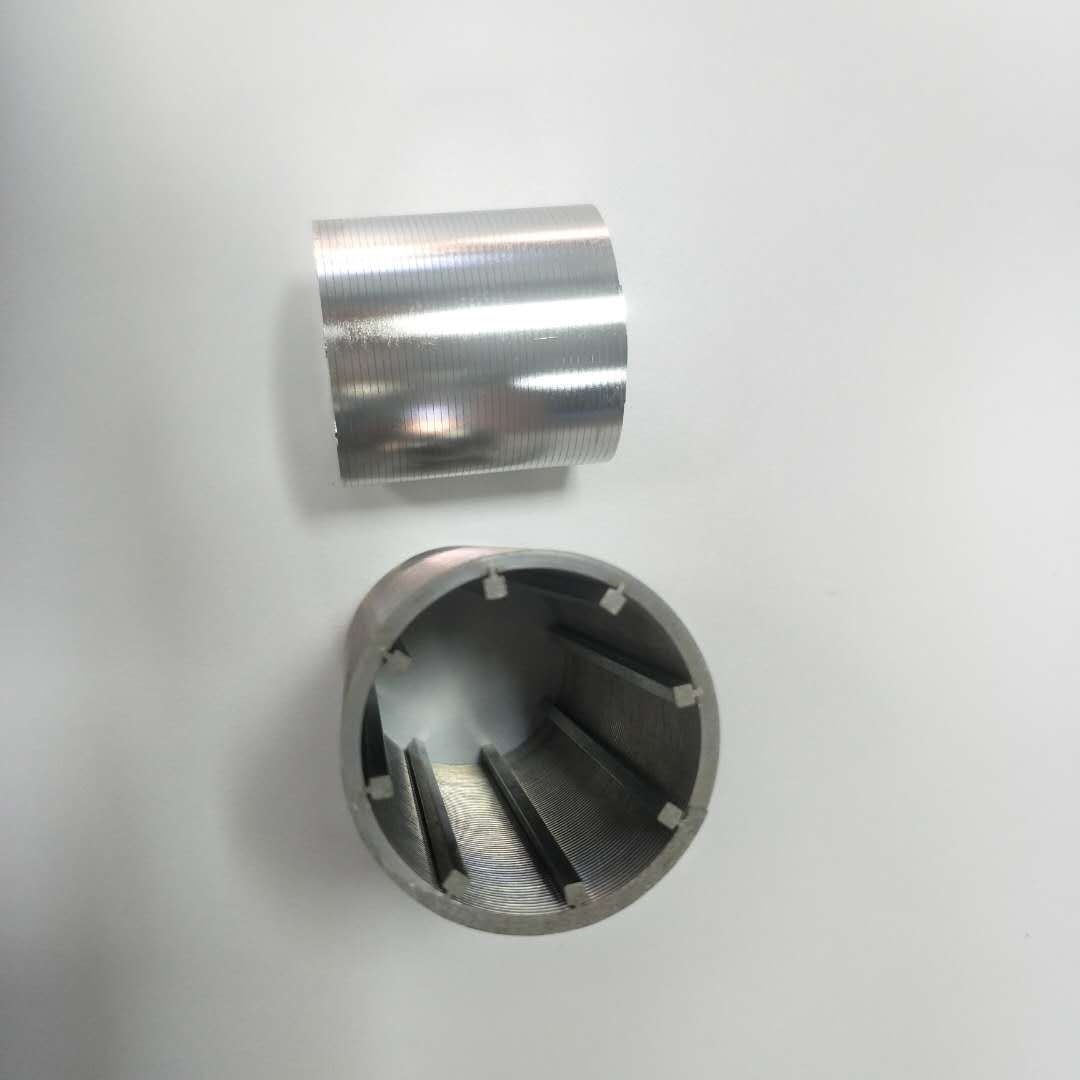 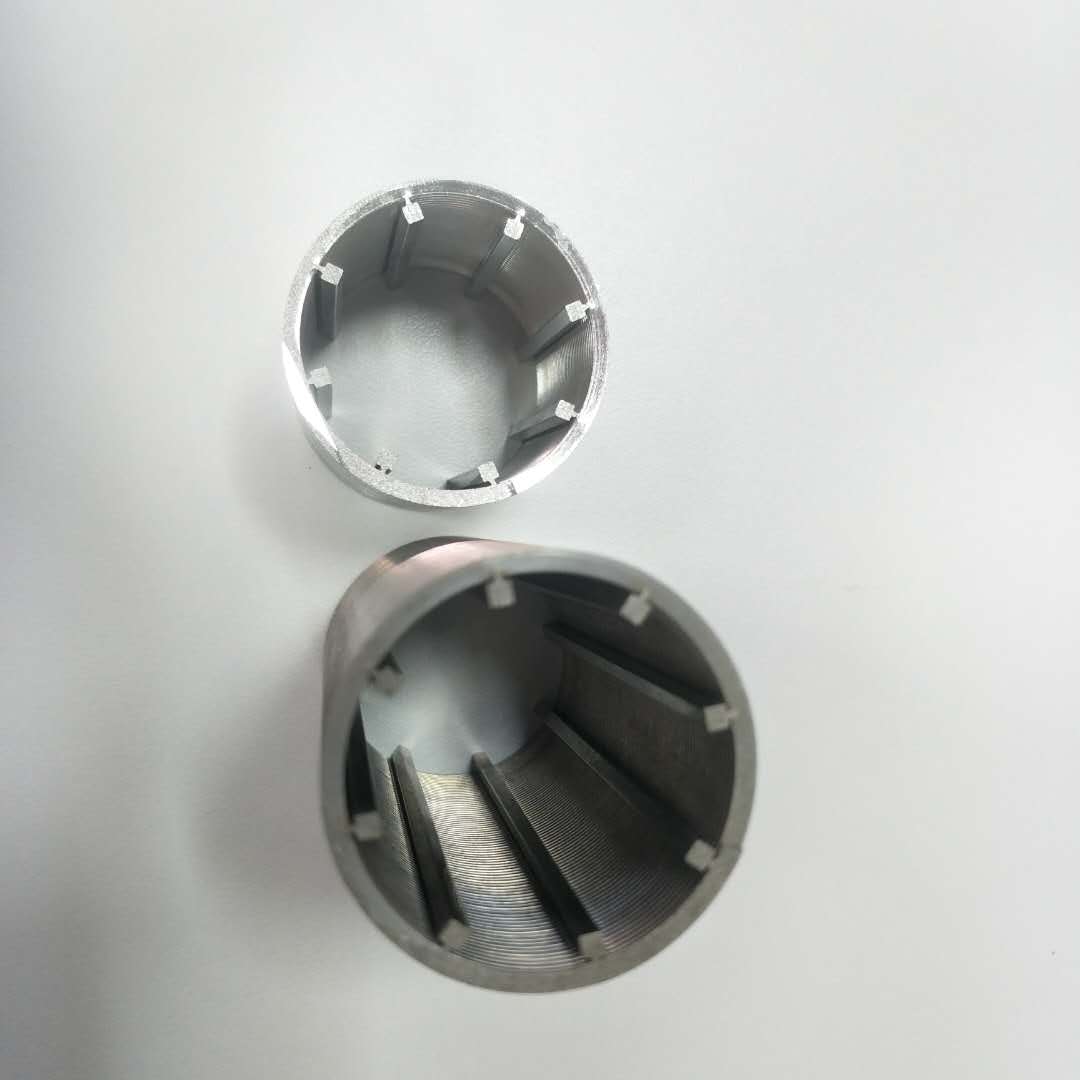 It is widely used in many fields, such as petroleum refining and refining industry, water supply and sewage treatment, pulp and paper industry, mining and sand processing, construction industry, food filtration, nuclear power and so on.