Fu Yijiang, deputy secretary-general of the China Titanium Dioxide Industry Association, said in an interview with the China Chemical News reporter that this response to victory has strengthened the confidence of Chinese titanium dioxide companies in exporting to South Korea. Currently coincides with the arrival of the domestic â€œGolden Septemberâ€ sales season, the favorable export will also help the domestic titanium dioxide market continue to heat up.

According to Liu Chao, deputy director of the Legal Affairs Department of the China Council for the Promotion of International Trade, more than ten years ago, Chinese titanium dioxide companies have established mutual trust and friendly relations with the local Korean downstream companies. The occasional suspension of production of Korean company COCMO Chemicals is due to market changes and poor management. As a result, it has nothing to do with the normal export of Chinese titanium dioxide enterprises; for the imported titanium dioxide enterprises in Korea, due to the inability of local similar products to meet demand, and the high cost-effectiveness of Chinese titanium dioxide, it is an important raw material for the Korean downstream industry, and the products involved The imposition of anti-dumping duties will seriously undermine the interests of the vast majority of the downstream industries in Korea. At the same time, it is extremely rare for anti-dumping investigations to be initiated on the basis of â€œblocking the establishment of industriesâ€ in the history of WTO.

On December 8, 2015, Korea COCMO Chemical submitted an application for the investigation of anti-dumping rutile titanium dioxide. On December 29, 2015, the Korea Trade Commission decided to initiate an anti-dumping investigation against the rutile titanium dioxide. The product's customs code was 3206.11.0000, the dumping investigation period was from July 2014 to June 2015, and the damage investigation period was 2012. January to June 2015. The China Titanium Dioxide Industry Association immediately began to assist organizations in responding.

The head of the import and export department of the domestic titanium dioxide leading company Henan Lili Chemical Co., Ltd., in an interview with the China Chemical News reporter, said that for enterprises, active responding enabled Yan Lilian to rapidly accumulate valuable experience in responding to international anti-dumping investigations. At the same time, it also produced a huge advertising effect in the Korean market and increased brand influence.

If you need to offer, you can send us 3 d model or samples


We will do the quotation for you 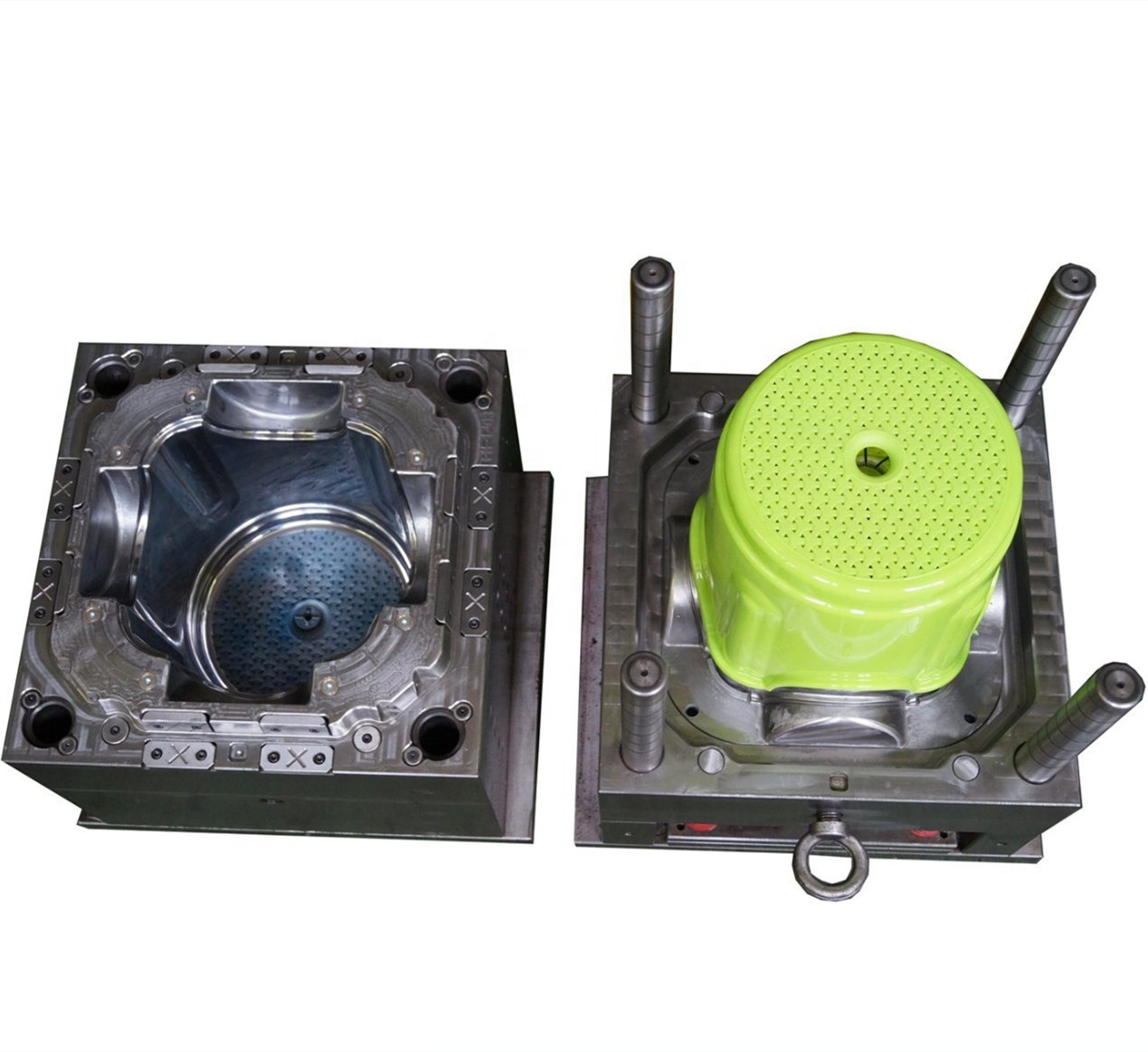